Get the most out of your Fringe Show 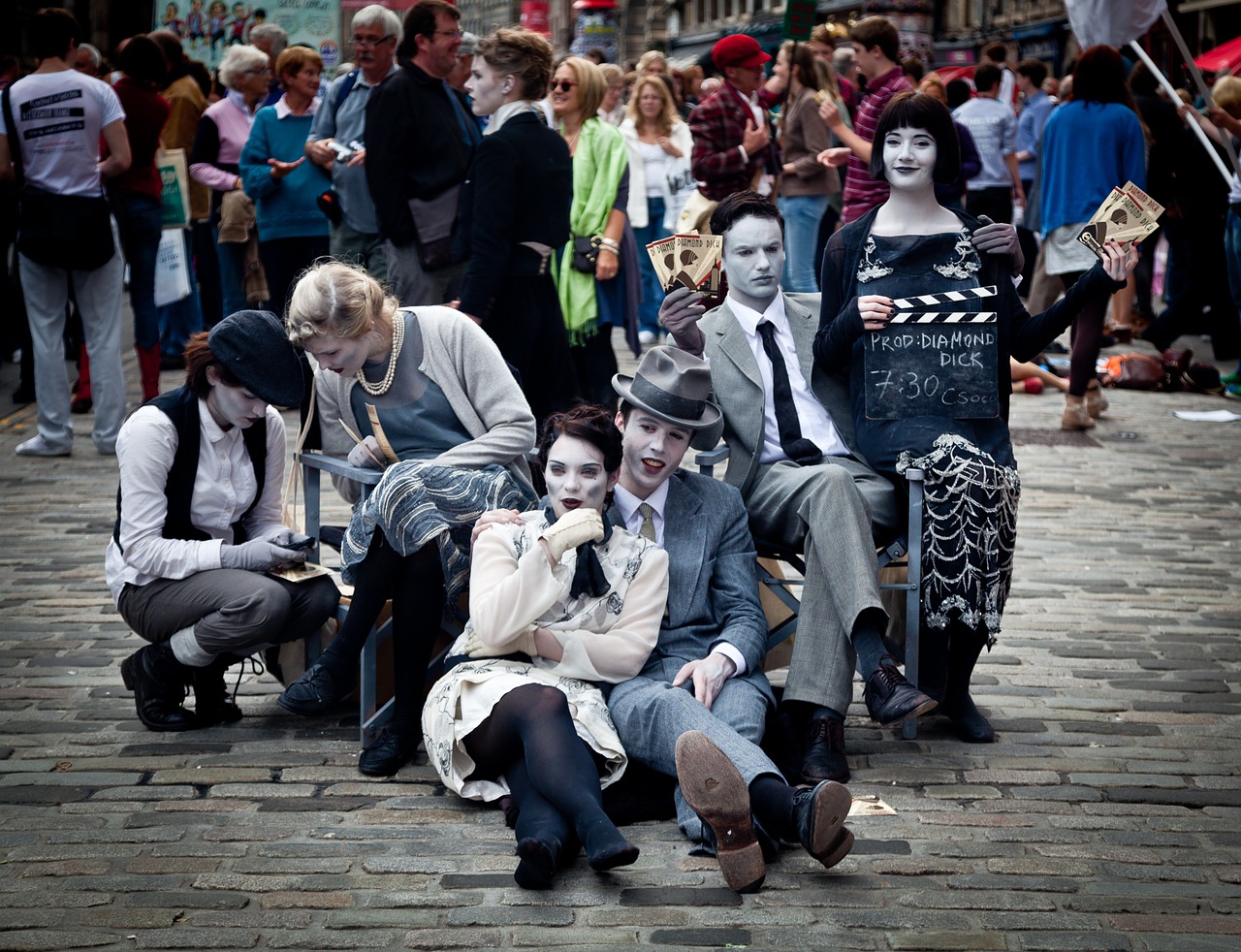 You are doing this to be seen, it's no good taking a part that will not show you off to advantage.

Don't forget that you are giving your time and talent, probably for no money, don't be afraid to ask the director what he/she has done in the past.

What Can You Do?

A fringe show is an investment of your time, money and talent. It's flattering to be offered a job, but don't let yourself be tempted into something if you are not sure. Talk it over with friends and weigh up the pros and cons. If in doubt don't! Also be aware that casting directors and agents are very busy. There are some who really do make an effort to get out to see shows and some (who shall remain nameless!) who are simply bone idle and not interested in getting out and seeing more actors! You may have a great part in a hugely successful show and still not manage to get a single casting director or agent in to see you, on the other hand, you never know!