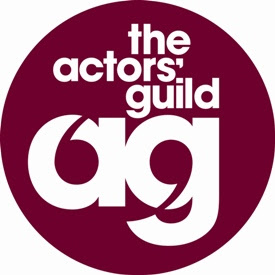 CCP and The Actors Guild teamed up for a lively Q&A night in Manchester with a panel of leading casting experts including Michael Jackson, Martin Gibbons and Agent Anthony Williams. Read their candid advice on everything from actor showreels to making contact with directors/agents and inviting them to go and see your performance too. 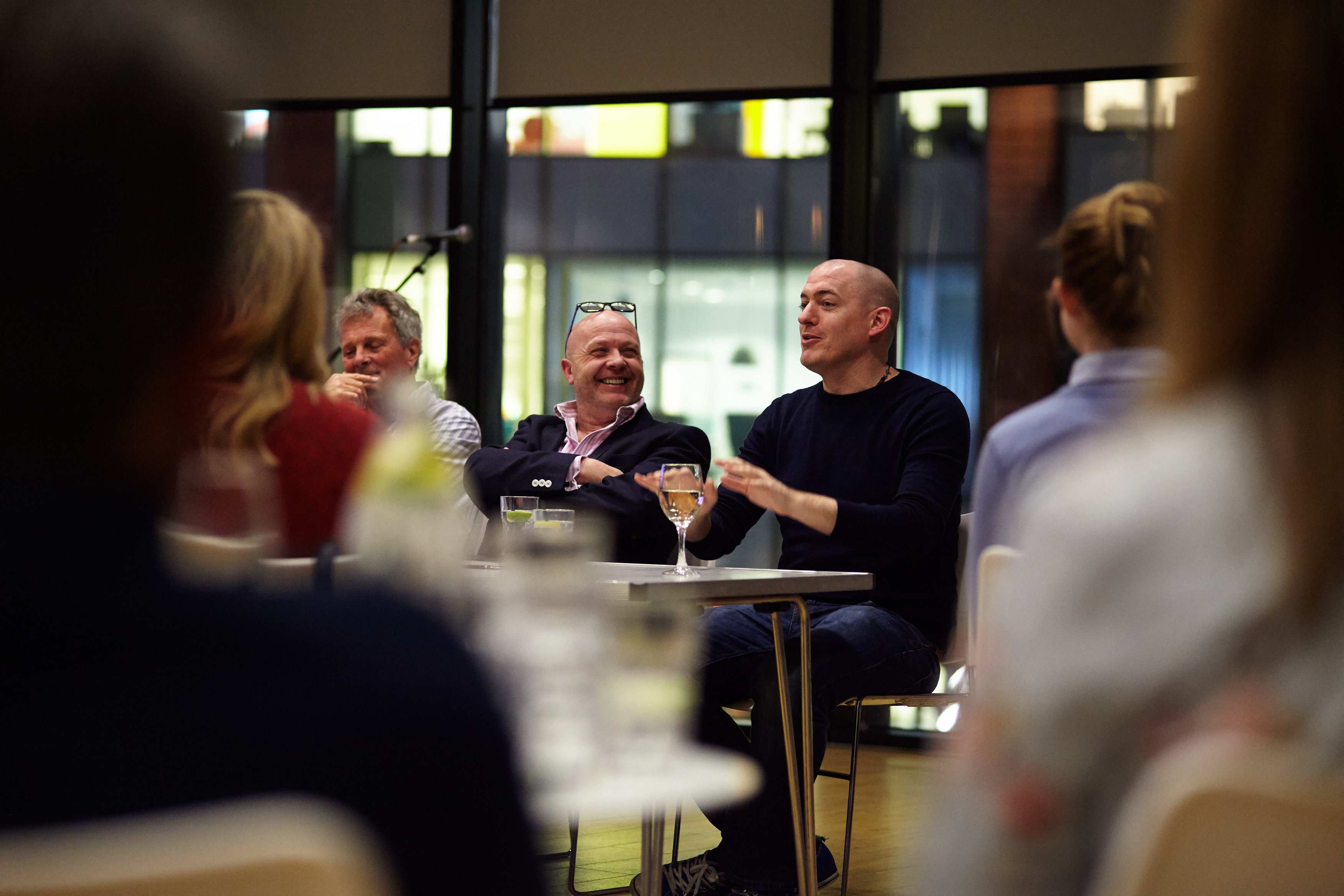 Michael: Unless we’re looking for someone for a specific role there is absolutely no point in sending your information to us. We simply have nowhere to store it. Instead, push your agent to contact us or go onto CCP, or wherever, find out what we’re casting and do it that way. Just to send random stuff to us is of no use.

Martin: I agree. I have a folder on my computer marked ‘to reply’ and it’s where I drop all the emails with cvs and last time I checked it had emails dating back to 2013. And I hate admitting that because I used to be an actor, but when you’re in a busy office you have to prioritise. However, it’s not all doom and gloom, I still want to be invited to come and see you. So if your show is on a night I’m free, I’d love to come. Or if you’re on TV send me an email with the information or a link to iplayer.

Anthony: ‘To whom it may concern’ ‘Dear Tony’, ‘Dear Keddie’ or ‘Dear Scott’ - these are things I hate. It’s no good sending out a load of emails, you need to do your homework and research the agency.

On Inviting Casting directors and Agents to Productions 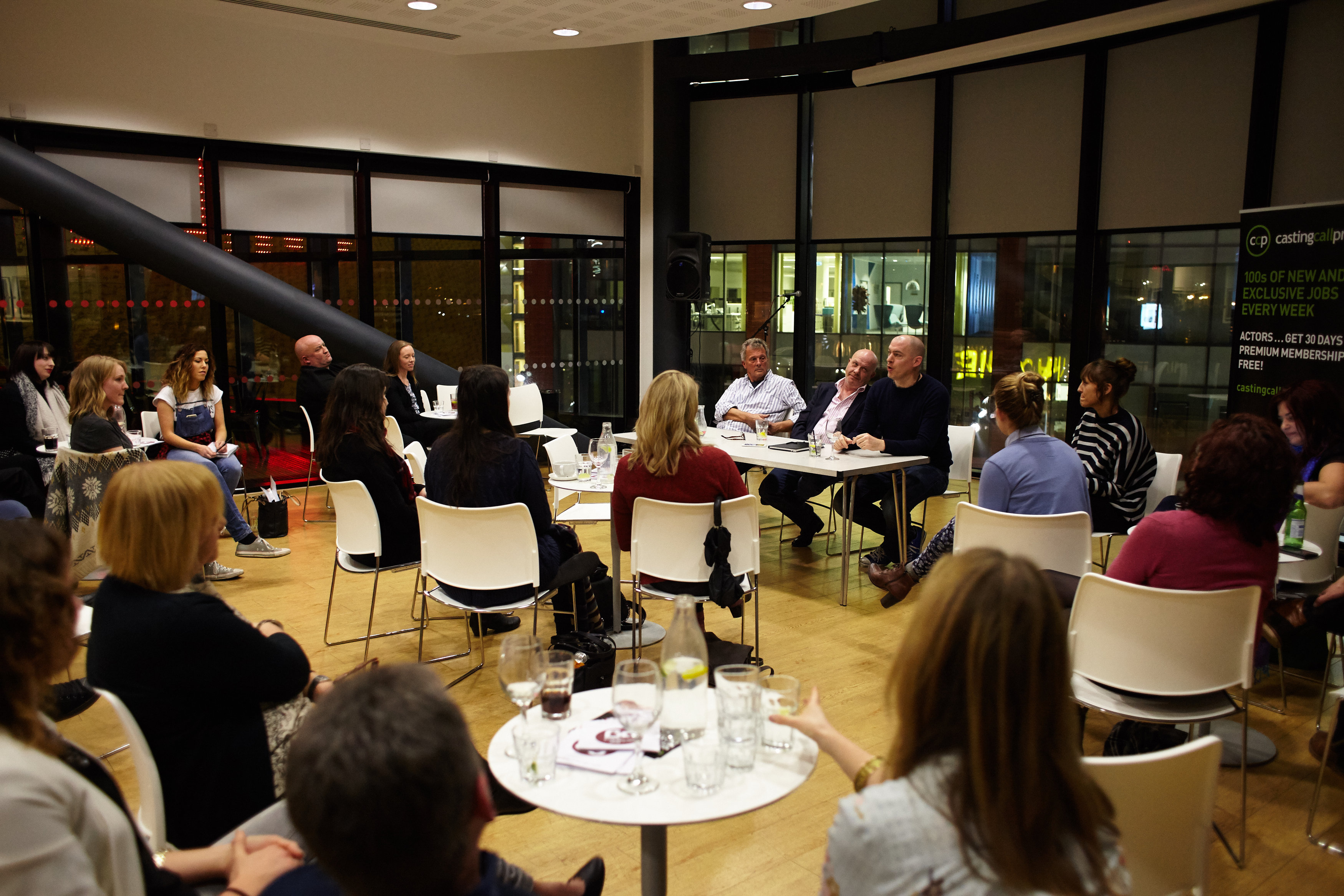 Martin: I’d prefer an email, generally a week’s notice is fine for me. If you pay for me to go to York, I’ll go! And I do go to London a lot.

Michael: Theatre is not my bag, I’m a TV man - so honestly I’m unlikely to travel to see anything out of Manchester.

Anthony: From an agent’s point of view, I’d prefer my actors came to me when they’re in something and then I can contact casting directors. And when actors contact us looking for representation, we will always look at invitations and if it sounds good we will go. If it has spelling and grammatical mistakes, then it’ll go in the trash.

Martin: It is a different kind of invitation if it comes from your agent as then I get to kill two birds with one stone as I can build a relationship with your agent and see you at the same time. So if you do have an agent, I’d do it through them.

When you’re casting something, how many actors do you generally see? 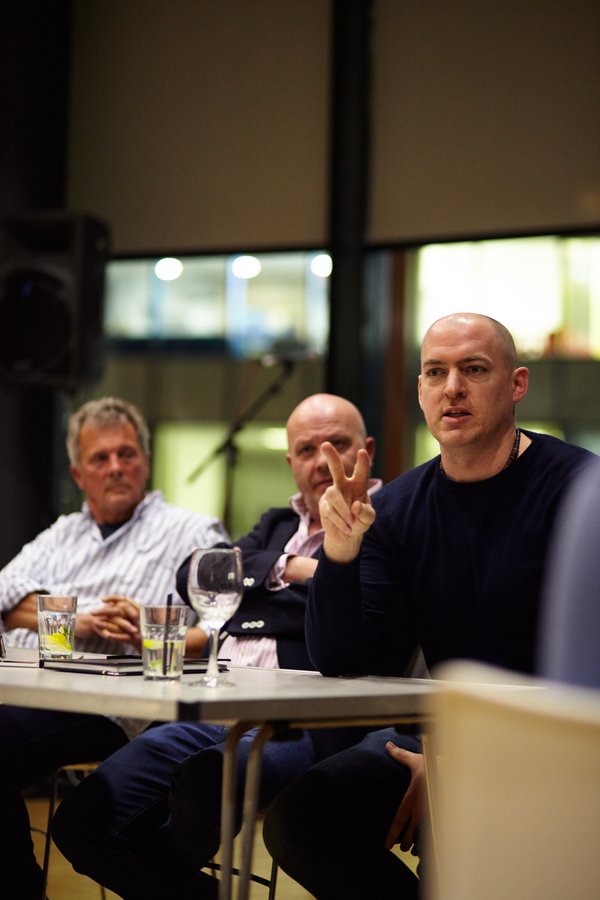 Michael: Everytime we put a brief out, we’ll get a 200/300 hundred submissions. We’ll print off 50 cvs and we’ll probably see 10 for a role, so that’s a 1 in 40 chance in getting through. If you have experience of the actors and you know they’ll be on time, learn their lines and take a chance. We’ll book 2 or 3 people that we don’t know as we need to know new people. It also depends on the budget as that determines how many casting sessions we can have. If you’re in the room, you should be confident that we feel you’re right for the role.

Martin: When you come into a casting, we desperately want you to be fantastic because it matters to us and our next job. We look at your headshot and who you’re represented by as that gives a tick. So I’ll do everything in my power to support you and ensure you have all the information you need in that casting because that reflects well on me.

Anthony: The amount of actors who will say ‘yes, but…’, don’t try and be clever and argue, time is short. 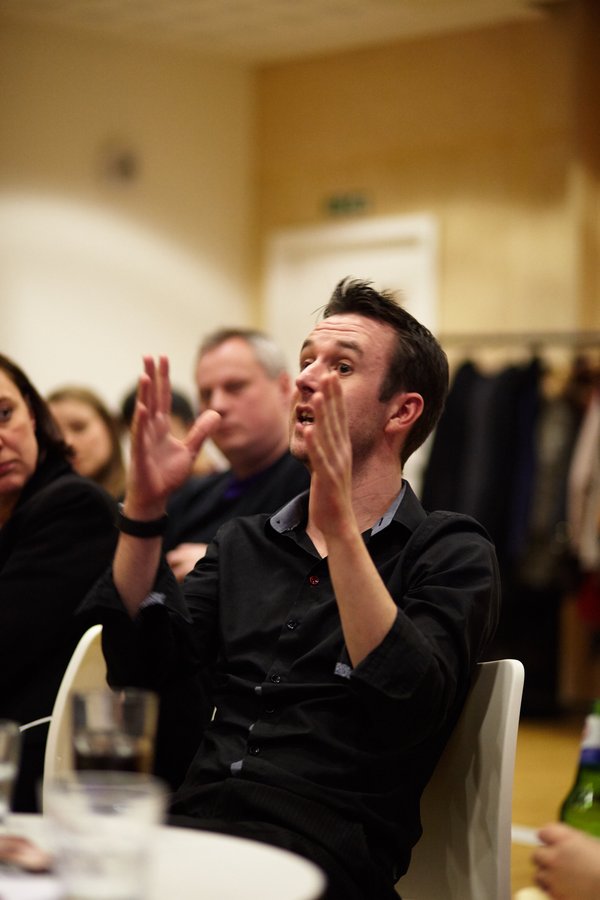 Anthony: I’d much rather see a showreel of 40 seconds of excellent stuff than a six minute showreel. I wouldn’t put theatre on a showreel. Actors are not selective enough. Short and sweet please.

Michael: If the first clip isn’t strong, I’ll probably never see the rest of it. There is a lack of professionalism amongst actors, because actors are dreamers but you need to realise that you are all a business and you need to present yourself well and be realistic. Avoid being an irritant.

Anthony: It is show business and there is a difference between dreaming and passion.

Michael: It doesn’t matter how old the footage is, it’s more about the quality. We do understand if people are returning to the business. Look at doing some student films to build your footage. 20/30 seconds is all it needs to be. It’s interesting that here after actors leave drama school they think that’s it, but you need to go back to school and polish. That’s what happens in the US, particularly as most drama students will have limited screen training.

How often do you take a chance on a new face? 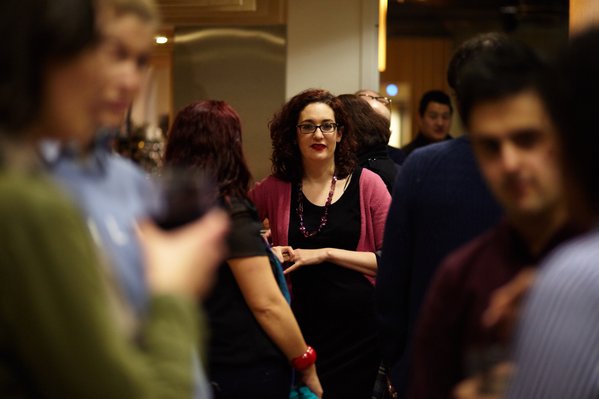 Michael: The drama department will do generals with new faces when they can. You have to be at the right time at the right place to get in. Life is getting far more difficult for actors nowadays.

Anthony: On a positive note, there is an element of ego and my raison d’etre is to find someone new and to see them blossom. And while you can’t base a casting around that philosophy, I like to put in a few people that I haven’t seen before, but I’ll only do that if everything else is great i.e. looks right and has the right training. My excitement comes when I bring in a wild card and they book the job.

Anthony: You need to look for an agent who hasn’t got someone like you on their books. You’ve got to be realistic and be clear about what you’re right for. 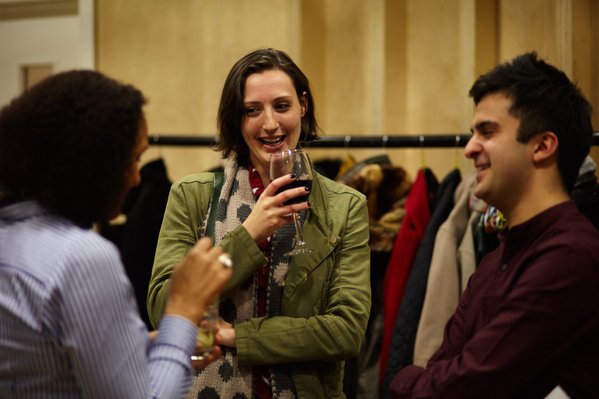 Martin: It’s one of the worst things I have to deal with. The agency I’m working for set the boundaries, I have no control over it and I hate them. My client actually wants actors, they don’t think they do but they do. Put a camera on someone who is not a real actor and they don’t act like real people. That’s what an actor does!

Anthony: You’re not a kid and that is very appealing. Many actors take time off to have kids, I have no problem with that because I know they are organised and will never be late.

Michael: Just be honest about gaps on your cv, it’s really not a problem.

Martin: Have a look at the 360 Headshots that CCP are doing now. I think they’re a brilliant idea. So much more than a showreel and makes casting so much easier.