How to cope with bullying – a child actor's view 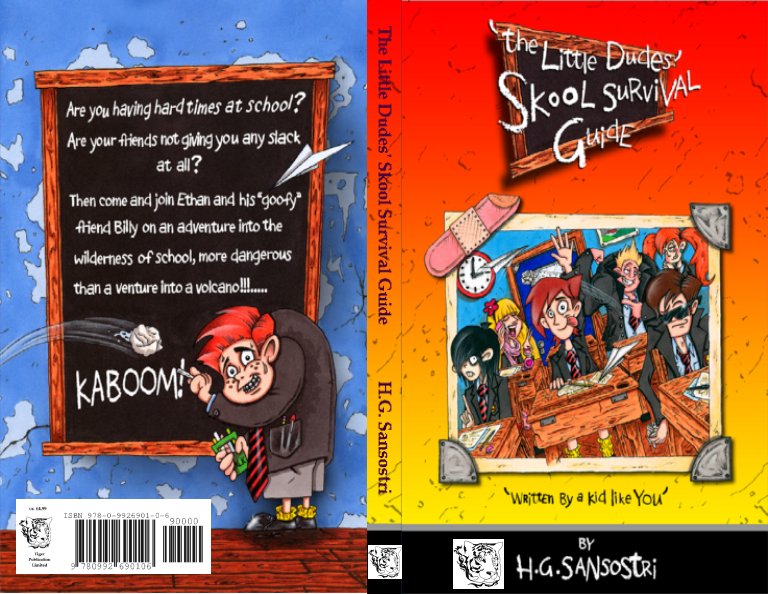 Could you give me a brief background of your acting experience?

I started acting when I was 6 years old. After an audition for Petit Filous, the casting director suggested to Mum to find me an acting agent, as at the time I was with a modelling agent. My mum followed her advice and then I auditioned for A&J. My very first job was a film for cinema called Creation by Jon Amiel and it was about Charles Darwin's life. I played his son, Lenny Darwin.

I then did some more films including a nice little 'horror' with Warwick Davies called 'Tell Him next Year' which was such fun, and Warwick was lovely. I've also worked in Theatre in 'Open Air Regents Park' in Lord of The Flies, the best job ever! and Phil Wilmotts' Medea on the Southbank.

I've done numerous shorts, commercials and voice overs. I can't even remember them all now. Recently it's been 'super quiet' but I'm confident that something is just right around the corner!

How did people at school first react when you told them you were an actor?

When they knew I was a child actor, they were like 'OH WOW! What have you done?' and 'Have you been in this film?' 'When is your next job?' 'What is it like being famous?' (Im not at all famous, but to my friends I was.) My friends really wanted the answers to these questions as I was the only child actor in my primary school.

Have those attitudes changed over time?

Yes, unfortunately, it happened when I was on the front cover of a newspaper and the tide changed. People who I thought were then my friends were not at all.

A lot of group bullying went on for a long time, which ended becoming physical bullying in the playground. I think it was jealousy, also maybe me not being in school a lot that particular year. It felt a little like they had formed an even stronger bond against me and I felt really lonely and unhappy at the time.

Looking back, what advice would you give to children who are new to acting?

Keep your head down in school, keep a low profile. Work hard in whatever you do and try your best in whatever you do. Keep your school life and acting life separate. I'm finding that it works for me now. That is the best advice that I can give. This is the reason that my book came about, as I would write down my thoughts at the end of the day and come up with my answers too! (All in my book!)

How has acting enriched your school life?

Acting has made me a more confident boy and I have no problem debating or speaking in class. I am also the 'The Form Rep' and believe me, I had to convince the class to vote for me, (I so used my acting skills unbeknownst to them!!!) I can also articulate very well, thanks to working other actors and with scripts.

My English is of a good standard too. I really don't want to sound obnoxious, but I feel that acting most definitely contributed to who I am today. Also if I am asked to take part in the school play or PA (Performing Arts). Heck, yeah!! No Sweat!

Harrison's novel, 'The Little Dudes Skool Survival Guide' is available to download via Amazon. If Harrison's wisdom is helpful to you or your child, please do leave feedback on Amazon or get in touch with us on social media.