Starting out as a voiceover artist

How can you succeed in the voiceover business? You've got a brand new voice or showreel with a trendy mix of commercials, corporates and narratives and now you're ready to sit down behind the mic and start earning the big money. Let's start with the good news: if you're Jenny Eclair, Tom Baker or Jack Dee it's easy - your agent calls you, you turn up at the studio where people make a huge fuss of you, you voice a 30-second commercial and then when the cheque arrives you think there's one zero too many on the end. If not, much as with anything else in life, you'll get out what you put in - if you're lucky. Having a great voice is the easy bit - making money with it is a whole different story. This snapshot of the UK voiceover industry will help you make some informed decisions and perhaps avoid some painful mistakes.

Getting started is the most difficult part. People will not be beating a path to your door; you're going to have to get them interested in you and, more importantly, your voice and what you can do with it. 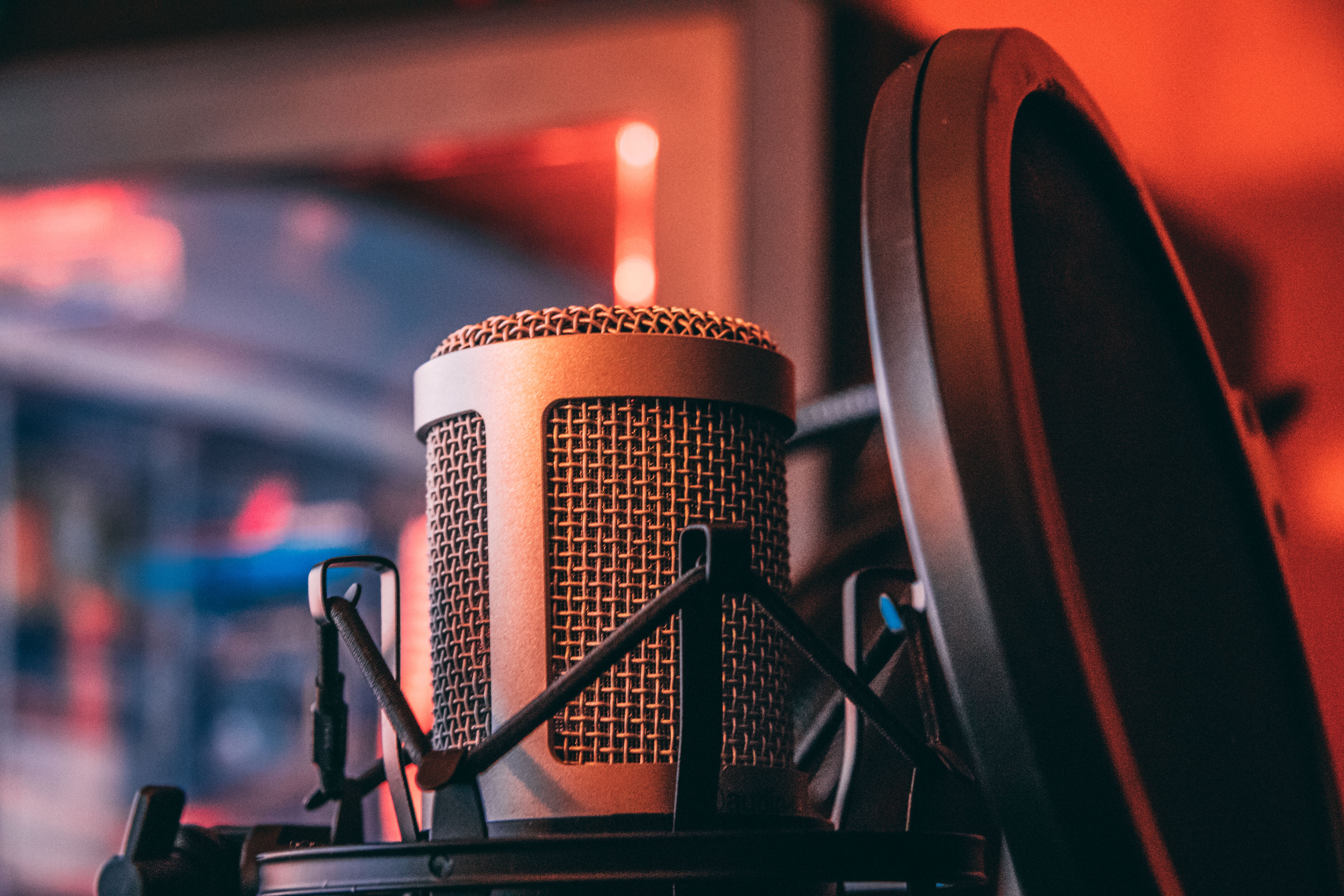 A producer is looking for three things in a voice. First, that you have a voice that's worth paying for, which means that your voice will have certain qualities. It doesn't mean smooth or rich or sexy or hard sell or sporty or that your voice is recognizable. It doesn't mean that you can narrate or sight read effortlessly for hours. It doesn't even mean that you are studio savvy and know what the engineer wants before he does! It simply means that your voice has got a certain something that he or his client feels fits their requirement which is why your reel has got you a phonecall and which is why you are nervously pacing down a Soho side street looking for a studio with a name like Beach (if they think they're trendy) or Digital Sound and Video Mastering Ltd (if they don't care who thinks they're trendy).

The second thing the producer is expecting is that you do what it says on your demo or voiceover CV. That means if you say you narrate well then you had better be able to narrate well. If it says you're as cheap as chips because you've only done a bit of hospital radio before you decided to become a voice actor then his expectations will be very much less. The point is don't say you're a genius if you're not - you'll be found out!

Finally, the third thing they want from you is that you can take direction. That simply means read what it says on the script unless it's obviously not correct; listen to what you are being asked to do and do it without a fuss and to the best of your abilities. As you gain experience you'll develop confidence about voicing your opinions but to begin with concentrate on getting the right result and showing willing.

One of the questions I hear most from new voices is "How do you find a voiceover agent?". Start by sending your demo to agents and anyone else who might be useful - but call first. There is virtually no chance that an agent will take you on if you send your demo in unsolicited. Your chances improve when you take the trouble to ask intelligent questions about their business and how you could be of use to them, supported by a clear voice CV and a short demo with your phone number on the CD and on the box spine.

But do you really need an agent just yet? It sounds odd but actually they are going to be a lot more interested in you if you've got some solid voicing experience under your belt before you start to pester them for representation.

Certainly a good agent will greatly improve your earnings and supply you with regular work but equally there are many voices languishing unused on agency books. I can think of one agency in particular which has 100 or more voices on its books. Their top people work regularly but the rest don't get a look in - the agent is too busy worrying about his star clients. Agencies do hire but they tend to hire by developing relationships with voices they know.

With the advent of online voiceover portals many agencies are booking voices without actually going to the trouble of representing them. The relationship builds and eventually they slot into the agency by default.

(By the way that's a two way street. Many savvy voices are now representing themselves and are represented by more than one agent to find as many outlets as possible for their voice. Having said that, the traditional model of putting all your work via one agent is under threat but still very much in place at the top of the food chain. If you have a top agent you won't want to upset them by touting for work outside of that relationship.)

If you're at all familiar with voiceover portals you'll instantly see the advantages. You're on the internet 24/7; you have your own URL (web address) without having to set up your own site; you can be searched by producers in various ways and you can take advantage of other online databases to send your link to potential clients. The better portals will offer free advice and information about aspects of the industry and directories of relevant contacts. Several portals are very established while the newer ones have highly advanced features and appear much more functional than their older rivals.

Studios are strange places populated by sound engineers who don't see much sunlight. But remember they are your friends. They make you sound good; they help you drop in just after where you inexplicably fluffed for the fifth time and they make you come across as being better than you probably are. Learn the jargon and get a reputation for turning up early and being professional. These are the shortcuts to recommendations and repeat business. The same goes for producers and the money people who pay your invoices - network with anyone who might be useful!

As you develop your skills and find you have a good client base you might want to think about setting up a home studio, perhaps even with an ISDN capability. This is particularly useful for voices that do a lot of radio spots or who live outside London. The advantages are that you are more competitive and can save the production company time by editing your own .wav files. This makes using you convenient and in all probability very good value. The disadvantage is that you could find yourself very isolated as the business is very much one of networking in the pub after the session.

Here it is in a nutshell: be proactive and be professional. The industry is very competitive and luck and timing play a big part.