At our exclusive event 'CCP Presents' ... we were joined on the panel by Coronation Street actor Georgie Taylor, Casting Director Ben Cogan (Eastenders, Holby City, Waking the Dead) and Oscar nominated Director, Ian Barnes (Skins, Casualty). Here are some of their insightful tips and advice for actors. 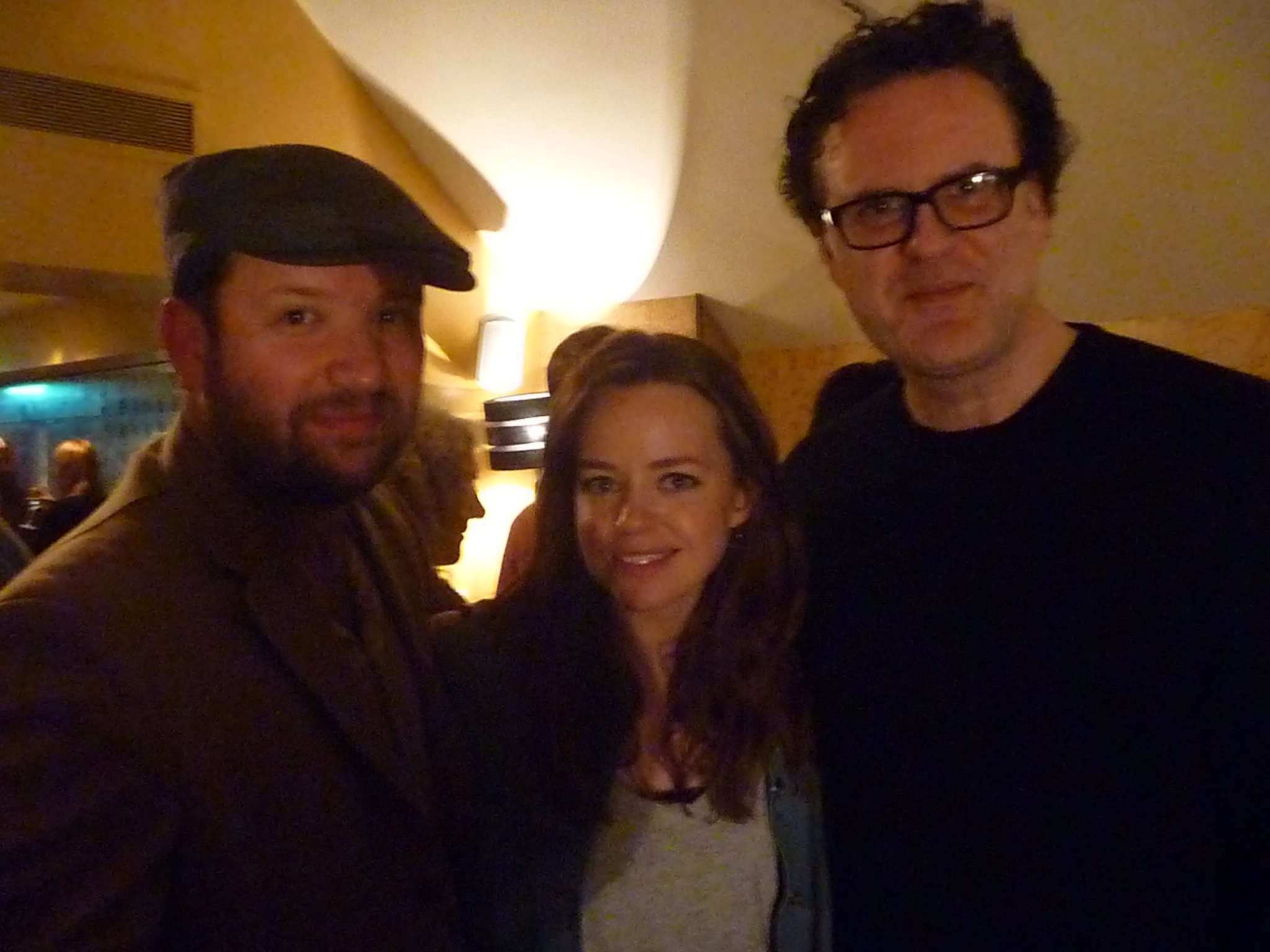 Q: How should an actor approach a casting? Suggestions?

A (Ben): Casting is about workshopping a character. For an actor, having a reputation of auditioning really well is important for your career. Always treat an audition as an exercise and enjoy it.

For a CD it is rewarding to be part of someone's career. The day of casting is really great fun. Be bold, be brave. We all work together and want you to be great. That's what auditioning is about. Use the first five minutes you enter the room to talk about what you've been up to. It's an opportunity for an actor. The director needs to have an idea of what it is to work with you.

A (Ian): Casting directors always remember actors. Enjoy the casting process. When someone reads a character in an unexpected way, that's when you love it! Be positive. It will infect other people. Your enthusiasm effects the room.

Q: What do you do after you've auditioned?

Q: How do you prepare for an audition?

A (Georgie): It depends but I would say: 1) Read the whole script 2) Do your prep, research the project, IMDB, check the casting director, producer, be informed.

Q: What has been your worst audition?

A (Georgie): Two things went wrong: the accent and they asked me to suddenly improvise.

Q: With long running characters. What do you do as an actor when you find inconsistencies?

A (Georgie): One time the storyline was inconsistent with my character. The producer explained that it was a part of a plan for the entire storyline. Ask questions, it will help you.

Q: How can an actor be noticed by a CD?

A (Ben): Showreel, CV, headshots. Bring yourself to life on your showreel.

A (Ian): For a showreel I would say three good scenes and no montage.

Q: How to be proactive without being annoying?

A (Ben): Build your own website. Keep a record of who you email. Direct your emails to a specific person. Be active on social media, but don't become a stalker! Have a plan, a strategy.

Q: Do you prefer to cast people you know or you don't know?

A (Ben): On one of my latest projects I cast someone I did not know from before. Casting unknown faces brings real joy, you're giving a new opportunity to an actor.

Q: Before the audition, should actors walk into the room in character?

A (Ian): Don't come in character. It's an opportunity for the CD to see the contrast. Although it's always good to slightly dress up or demonstrate that you've understood the character. It shows you've given it some thought.

A (Georgie): I think about the role and think about what to do with my hair, clothes. For example; for a victorian character I would probably have my hair up. Just keep it subtle.

A (Ben): Make sure what you're wearing doesn't distract from the character.

Q: Do you send out the breakdown to specific agents?

A (Ben): I look for the actors not for agents. I don't have a preference list.

Q: How should agents confront breakdowns?

A (Ben): It's the agents jobs to choose wisely who they are putting forward. It's the actor's job to keep in touch and don't let your agent forget about you. Speak about your goals.

Ben Cogan has worked in casting for 15 years. He began as a casting assistant for many shows (including EastEnders, Holby City and Waking the Dead) before becoming the casting director for Doctors in 2002. 380 episodes later, Ben moved to Casualty, and, in his time there, 6 episodes that he worked on were recognised with BAFTA nominations. During this period he also worked on the Afternoon Play series, Kiss of Death and various short films - one of which (Wish 143) was nominated for an Oscar.

Ian Barnes is an Oscar nominated director and writer who has worked across drama and comedy for all of the major channels. His short film Wish143 was nominated for an Oscar as well as winning at Palm Springs, Rushes Soho Shorts and The British Independent Film Festival. TV work includes Skins and Casualty. Ian hopes to complete his debut feature Cherry as writer/director in 2015 and is also developing a half hour comedy called Prepper.