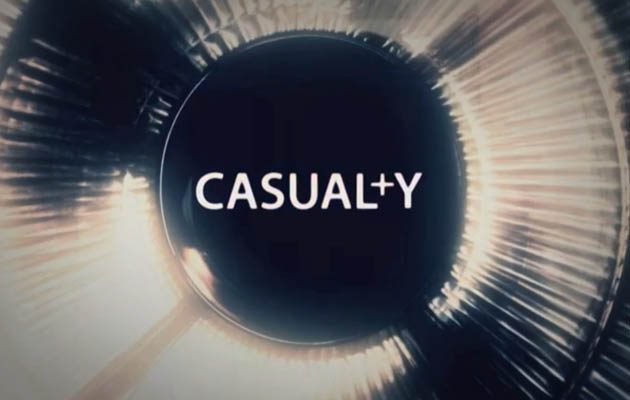 At our August Mandy Surgery session we were delighted to be joined by top TV Casting Director Ben Cogan.

Ben has worked in casting for 15 years. He began as a casting assistant for many shows (including Eastenders, Holby City and Waking the Dead) before becoming the casting director for Doctors in 2002. 380 episodes later, Ben moved to Casualty, and, in his time there, 6 episodes that he worked on were recognised with BAFTA nominations. During this period he also worked on the Afternoon Play series, Kiss of Death and various short films - one of which (Wish 143) was nominated for an Oscar.

‘Wonderful. An absolute breath of fresh air and a real insight into the other side and what is expected. I had no idea I could learn so much in such a short space of time!’ Davina Perera

‘Ben has a willingness to bring the best out of the actor. His relaxed informal approach served to help put me at my ease and not worry about making mistakes.’ Julian Boote

‘So worthwhile and very encouraging. Excellent direction and career advice. Worth joining Mandy for this surgery alone.’ Lesley Molony

‘Great! Ben was really insightful and gave me a lot of great stuff to take away and apply in future auditions.’ David Cullinane

‘Very helpful! He gave me great tips on how to make the most of a short scene, allowing the character to grow and change through the scene.’ Amie Kingsnorth

‘Very useful. Helped me a lot with my confidence.’ Karl Hughes

‘Great. Ben is approachable and make me feel completely relaxed. Thanks for the opportunity!’ Louise Tyler

‘Very helpful and a lovely opportunity to meet a casting director in a more ‘chilled’ environment. Thank you to the Mandy team and Ben.’ Finley Cormack

‘Really useful, Ben was really encouraging and full of great tips that gave me a lot to think about.’ Samantha Sherratt

‘Thank you to Ben and Mandy for this money can’t buy opportunity. It’s so generous to reach out to actors and give us this extra bit of training.’ Davina Perera

And now Ben is available to help you…

Please contact Ben to find out more about his rates.

After 15 years at the BBC - and with three almighty cheers and a hop skip and jump to my step … I’m delighted to inform you that I am now a freelance casting director.

In addition to casting future productions – I’m passionate about working with actors and assisting them in their preparation for auditions. Every audition presents a platform for the actor to seize and embrace … I’d like to help them.

An audition is not solely about landing the role – it’s a precious opportunity for the actor to showcase themselves to a casting director, a director and a producer. If an inspired, focused and confident audition doesn’t get the well-prepared actor ‘the job’ … it will definitely get them another audition and enhance their reputation within a well-populated and fiercely competitive ocean of other options.

I have a professional, relaxed and comfy space to work from in Haymarket – right in the heart of the West End … and I’m here to help.

If you have any questions or would like to discuss anything you wish … please do not hesitate.