What Actors need to know about Motion Capture Performance 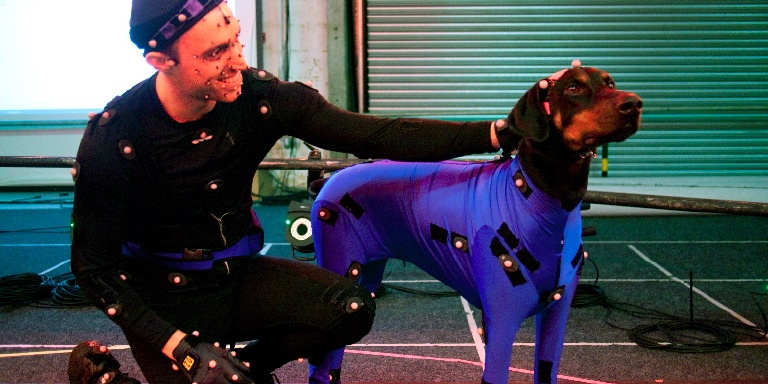 How did you get involved in motion capture?

It was pure chance. When I was 18 I was doing a lot of martial arts and gymnastics. A friend of mine had already done a couple of mo cap shoots and they needed another guy, so I auditioned and got the part. That was my first game, ‘Alias’ based on the Jennifer Garner TV show. And because in motion capture your identity is concealed, you can play hundreds and hundreds of characters without there being an issue, so the studio ended up inviting me be back for more and more work.

You have a background in martial arts and gymnastics, do most mo cap actors have a speciality?

They tend to yes because the majority of games have some element of action in. It’s the level of physical coordination it provides, the ability to move your body in many different ways, to be flexible and versatile. Nowadays, it’s not as necessary, for instance, the recent game Star Citizen - Squadron 42 and they had Mark Hamill, Gillian Anderson, Mark Strong, Gary Oldman and numerous other A-listers and none of these people have physical skills, they are just actors and this is where motion capture is going.

Do you think there are opportunities for those who just come from an acting background?

Definitely, I did a private lesson recently with an actor who has a long history of theatre, he’s in his seventies I believe and he’s in a brand new action video game and was cast for his acting ability.

So how would you recommend that actors get involved in mo cap?

I think the first thing is to recognise that it is a different medium. All fields of acting have their own methods and techniques and mo cap is no different. There’s a lot of videos on youtube, which is a good way of getting your head around what the process involves. most games have put all their behind the scenes footage on, which is very useful. Beyond that, I think it’s important to get some training. You need to work with people who have done it before and get your head around it so when you do get the job it’s not a terrifying experience. That first experience standing in a lycra suit in the studio in front of people you’re never met can be daunting, but with training, you’re prepared. 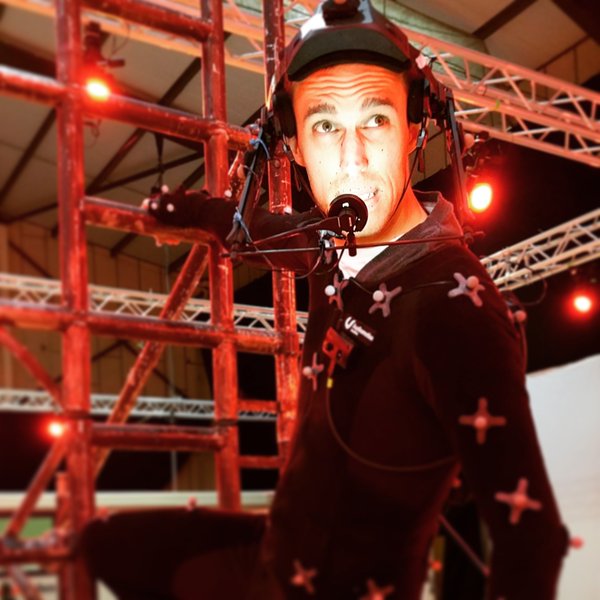 What are some of the other challenges of being a mo cap actor?

It can be very relentless compared to other mediums. In film, you take breaks in between shots as they relight etc, in theatre you’re on stage for a two hour show, but in mo cap because they are filming all the time you don’t need to take as many breaks, so it can be physically exhausting. It can also be mentally challenging, because quite often you’re presented with a script on the day of the shoot. Video games are particularly secretive, these games take five years to make and they’re trying to prevent any leak before they come out.

In fact on one job the script was so sensitive, on the day of the shoot, a man came out with a black folder, sat down next to me, opened the folder and said ‘take a look’. I then had about 5 minutes to memorise the scene, then he closed the book and left the room and that was the only look I got at the actual script - so it’s pretty intense! So you develop a very good short term memory. The other challenge, which is probably the part I enjoy the most, is you get to play so many different characters in a short space of time. I mean, in a single day I might play 20 characters - which is great fun.

What are some of the strangest experiences you’ve had as a mo cap actor?

I’ve had to play 5 different parts in the same scene, so in one game I played Hitler talking his generals about his plan, then the door breaks down and 3 or 4 zombies come in and eat them all alive and I had to play every actor in that scene - which is a bit like a day of schizophrenia. I’ve also had to play the dying wife in a scene, which was a bit strange, but you just have to go for it!

There’s lots of talk about virtual reality at the moment, what do you think the future of VR is?

Virtual reality is immersive, so it’s about putting on a device that allows you to dive head first into a completely different world. It allows you to get completely involved in a story, in a way you can’t in any other medium. The amazing thing about VR is when a character looks at you, you’re completely convinced they’re actually looking at you. I watched a VR piece recently with Syrian children talking about their experiences and had a very visceral reaction to it, it felt very real and I had a very real emotional response. I also watched a piece with Smaug from The Lord of the Rings, so you had this huge dragon swooping around and my heart started to pound because it felt so real.

We are entering an age of storytelling that hasn’t been possible before and from a motion capture perspective if you’re going to capture powerful performances from actors you have to use motion capture to translate that performance into a digital world.

I think we’re on the cusp of an explosion with mo cap and the other interesting thing is it’s also getting cheaper, so we’ve reached the point where you can get a motion capture suit for about a thousand pounds, so motion capture is now accessible to a whole new range of film makers, game makers and virtual reality makers.

So finally, what would you say to actors nervous about getting involved in motion capture?

From the outside, mo cap can look intimidating. You’re completely immersed in technology and that can make some feel like it’s not really acting. They want to be there with other human beings living and feeling it. But what I want to say is, motion capture is exactly that, the stripping back of all the frills is exactly what makes it so real. It’s so imaginative, so exploratory and so human and it’s so much fun! I get to do things that I’d never get to do on stage. It’s such a playful experience - I highly recommend it to anyone!

To get involved and find out more about the motion capture and the courses Oliver runs at The Mocap Vaults, click here. 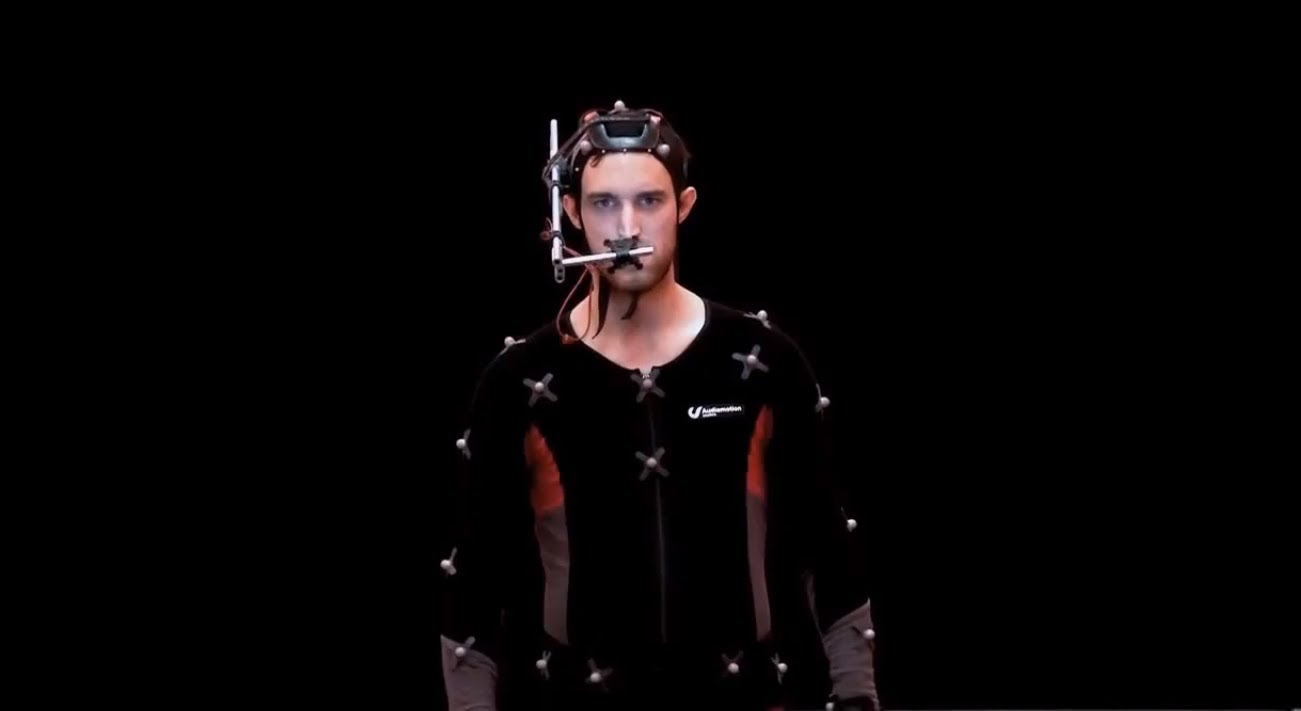