Sorry we are no longer accepting applications for this event.

Mandy’s Coaching Sessions are your opportunity to gain valuable insights and advice from leading figures in the industry.

We are delighted to announce that esteemed casting director, Harriet Bass, will be doing a series of one-on-one sessions with several Mandy members on Wednesday December 9th! Harriet has cast projects for broadway, regional theatre, ABC TV, Fox, huge movies and more. This session is the perfect chance for actors to get advice and feedback on their headshots, showreel, branding and even receive expert monologue coaching - all for free! 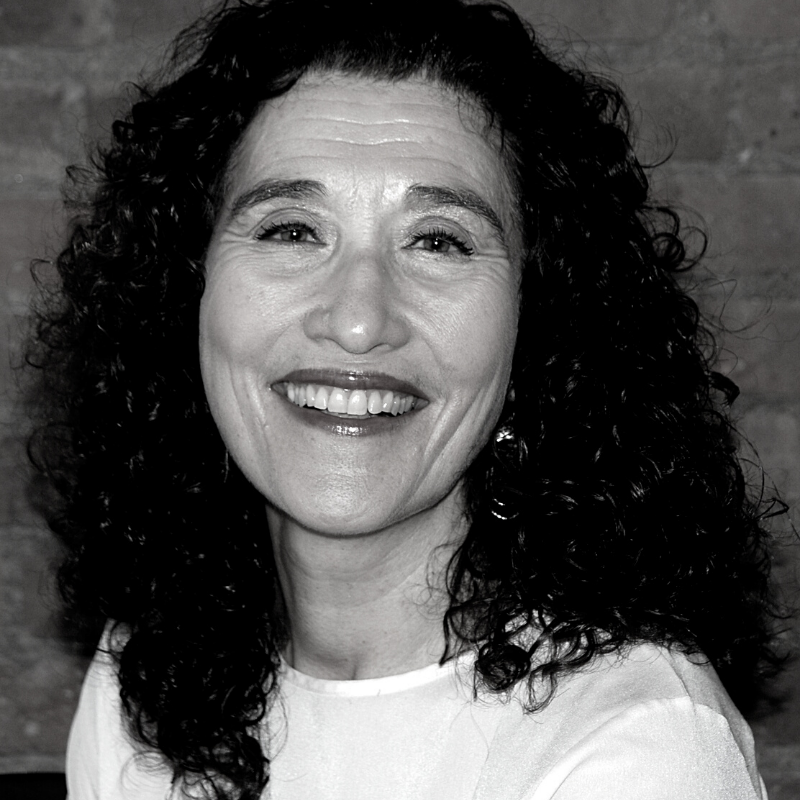 When: Wednesday December 9th. Members will have a slot between 3pm - 5pm EST.

Where: Zoom. The invite will be emailed to members that are successful.

Mandy Surgery sessions are run exclusively for Premium Members and applicants will be entered into a raffle to be selected. To enter for the chance to have a one-on-one with Harriet, all you have to do is answer the question below! Hurry, we will be closing the draw on December 1st at 23.59 EST. We will then contact the lucky selected member by Friday 4th December.